John is frequently invited to sit on expert panels and appear as an expert speaker at well-known Cyber Security events. Past appearances have included talks on ICT Security in the Modern Airport, Security in the Digital Age and SCADA threats in the Modern Airport at various prominent international conferences. John is also a leading expert on social engineering awareness training and best practice.

John has been CEO of Oxford Systems since 2003 His responsibilities include the development and management of a complete set of Cyber Security services created specifically for transport and critical national infrastructure, as well as the deployment of those services at some of the world’s busiest airports.

Based at multiple Universities John also heads a research team examining the potential cyber threats to IT systems within airports. His current research focus is a joint Anglo-American project involving both UK and USA universities.

Furthermore, John’s impressive list of posts include seats on several prominent US committees that offer advice and policy guidance to the US government on cybersecurity matters. He is also panel member of the American Transport Research Board researching Cyber Security best practice for airports throughout North America. He is an active member of the ACI EUROPE Aviation Security Committee, the British Computer Society (BSC), Elite, the International Committee on Information Warfare and Security and a Member of the Worshipful Company of Information Technologists. John is also a Freeman of the City of London.

BRANDS THAT TRUST US 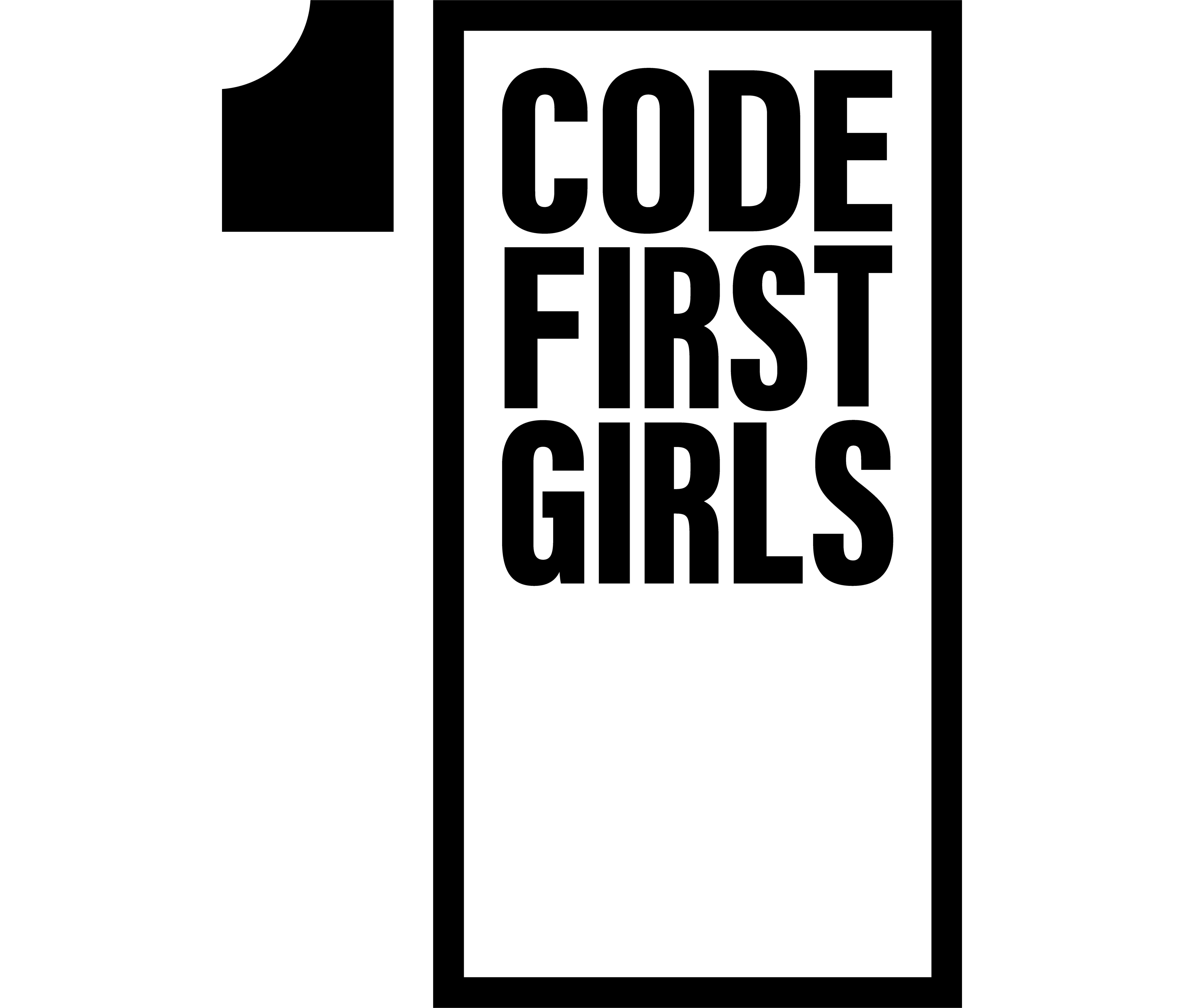